About
What We Do
Who We Are
Trustees

PAPYRUS was founded in 1997

PAPYRUS was founded in 1997 by a mother, Jean Kerr, from Lancashire following the death of her son to suicide. PAPYRUS was initially set up as the Parents’ Association for the Prevention of Young Suicide, hence the name PAPYRUS.

Since 1997, PAPYRUS has continued to listen to and learn from the experiences of those personally touched by young suicide.

PAPYRUS is governed by a board of trustees all of which have been personally touched by suicide, many of whom have lost a child to suicide. The board of trustees is responsible for our governance and the strategic direction of the charity as well as supporting the Senior Management Team in delivering on our key priorities; Support, Equip and Influence. Find out more about our trustees.

PAPYRUS Chairman Harry Biggs-Davison has shared his own story about losing a child to suicide which you can read here.

The full Annual Report and Accounts for the charity are available here. 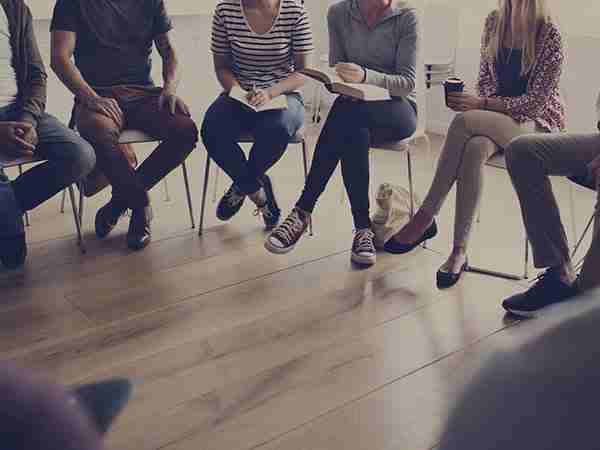 * All feedback is provided by users of PAPYRUS & HOPELINE. All feedback has full consent of the user and the user remains fully anonymous. Some feedback may have been adapted to keep the users anonymity.

Below are our current memberships we hold. If you require further details please contact us.